The #1 cyber security event and meeting of minds for the Nordic-Baltic region.

Learn about the latest cyber security news and meet with industry leaders. 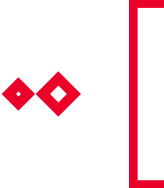 Tickets and register Join the mailinglist 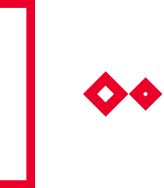 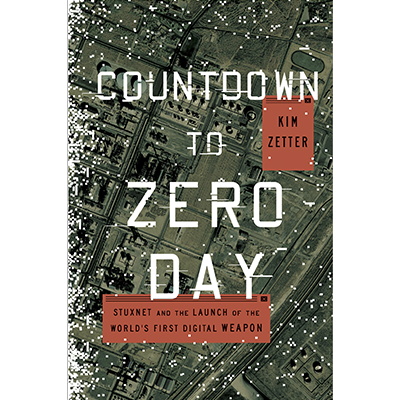 Kim Zetter is an award-winning investigative journalist and author who has covered cybersecurity and national security for more than a decade, initially for WIRED, where she wrote for thirteen years, and more recently for the New York Times Magazine, Politico, Washington Post, Motherboard/Vice, The Intercept and Yahoo News. She has been repeatedly voted one of the top ten security journalists in the U.S. by security professionals and her journalism peers. She has broken numerous national stories about NSA and FBI surveillance, nation-state hacking, the Russian sabotage of Ukraine’s power grid and its use of that country as a testing ground, the hacker underground, and election security. She is considered one of the leading experts on the latter, and in 2018 authored a New York Times Magazine cover story on the crisis of election security.

Zetter is also an expert on cyber warfare and wrote an acclaimed book on the topic – Countdown to Zero Day: Stuxnet and the Launch of the World’s First Digital Weapon – about a sophisticated virus/worm developed by the U.S. and Israel to covertly sabotage Iran’s nuclear program. In addition to writing for other publications, she publishes a Substack newsletter called Zero Day, which features original stories on spies, security and surveillance topics. 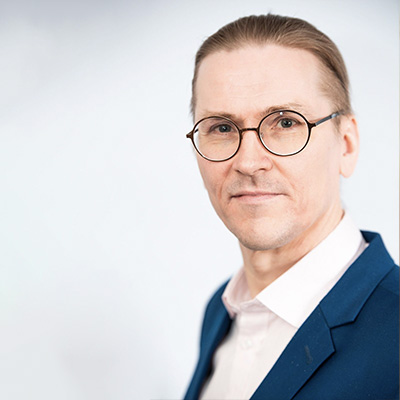 Mikko Hypponen is an award-winning security researcher. Mikko has spent 30 years tracking attacks from organized crime gangs and from nation-states. He has written on his research for the New York Times, Wired and Scientific American and lectured at the universities of Oxford, Stanford and Cambridge. Mr. Hypponen was selected as the Cybersecurity Person Of The Year 2020 by CISO Mag. 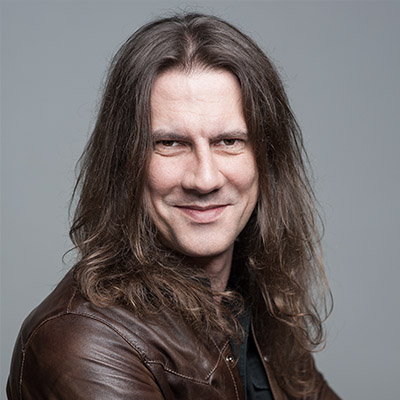 Rik’s research into the murky world of cybercrime and the cloudy future of technology sees him advise law enforcement, governments and large enterprises alike. He is also a Special Advisor to Europol’s European Cyber Crime Centre (EC3), a multi-award-winning producer and writer, and a Fellow of the Royal Society of Arts. In April 2011 Rik was inducted into the Infosecurity Hall of Fame.

A recognised futurist, Rik is actively engaged in research into online threats and the cybercriminal underground. He also investigates the wider implications of new developments in Information Technology, their impact on security, both for the enterprise and for society as a whole, publishing papers, articles, videos and participating in thought-leadership initiatives. Rik has presented his findings at many global events such as RSA, Mobile World Congress, Milken Institute, Virus Bulletin, RUSI and the e-Crime Congress, and is often quoted by media around the world.

With over twenty-five years’ experience in information security, Rik has been with Trend Micro since 2007. Prior to assuming his current role, he served as Security & Privacy Infrastructure Specialist at EDS where he led the security design work for government projects related to justice and law enforcement and as Senior Product Engineer at McAfee focused on network security, intrusion prevention, encryption and content filtering. 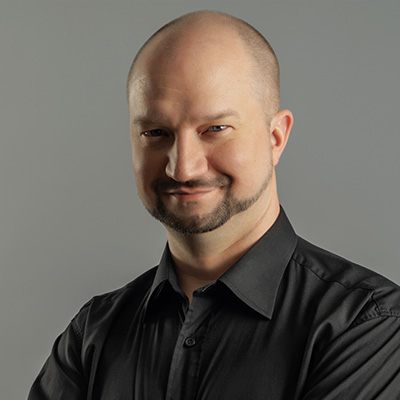 Protecting IT Environments in the Future

Sami Laiho is one of the world’s leading professionals in the Windows OS and Security. Sami has been working with and teaching OS troubleshooting, management, and security since 1996. Since 2019 Sami has been chosen by TiVi-magazine as one of the top 100 influencers in IT in Finland. Sami has been evaluated as the best speaker at all major Microsoft conferenced globally. 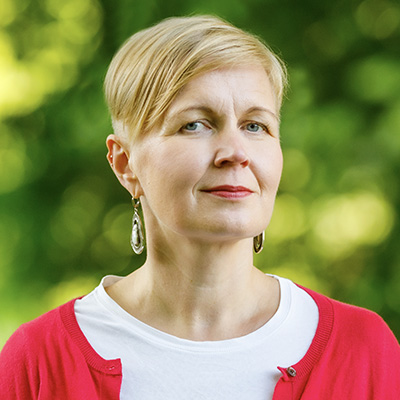 Liisa Past (MA) focuses on protecting the infrastructure of democracy in the digital world and securing our incresingly electronic way of life. As the CISO of the IT and Development Centre at the Estonian Ministry of the Interior, she is responsible for mainstreaming information security practices accross technology that saves lives in homeland security.

Liisa has served as the Chief National Cyber Risk Officer for the Estonian Government Office and Chief Research Officer at the Cyber Security Branch of the Estonian Information System Authority, where she designed, led and carried out analysis related to cyber security, including risk, threat and impact assessments. She worked with the cyber security offerings of the R&D-intensive ICT company Cybernetica, the force behind critical digital governance systems and cutting edge applied research. Liisa spent 2018-2019 as a Next Generation Leader at the McCain Institute for International Leadership at the Arizona State University focusing on cyber security of the technologies underlying democracies and elections.

Liisa was a driving force behind the Estonian comprehensive risk assessment of elections and the Compendium on Cyber Security of Election Technology, published under the auspices of the Cooperation Group of the EU Network and Information Security Directive. While serving on the directorate of the NATO Cooperative Cyber Defence Centre of Excellence, she ran both the external relations of and the StratCom game in the world’s largest international technical network defence exercise Locked Shields. 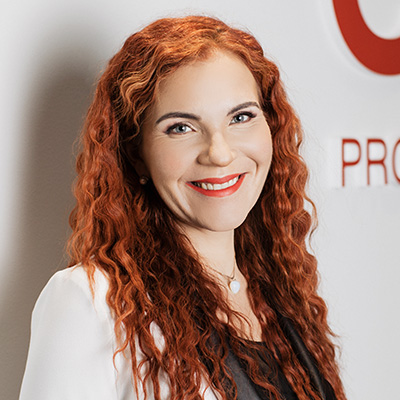 Board Member and Partner at CYBERS

Rita is one of the founders of the cybersecurity solutions company CYBERS and she has been in the business for 12 years. It certainly cannot be ignored that she has 18 years of experience in the IT field. 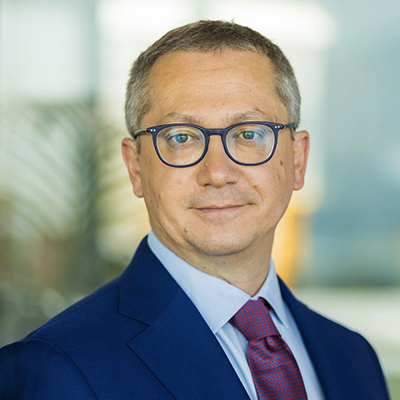 eu-LISA Response to Increased Cyber Threats on Critical IT Systems

Luca has more than 20 years of experience working with European Institutions and International Organisations. From 2011 until taking up the Deputy Executive Director post at eu-LISA, in 2020, he led the Technical Centre of the Central Bank Counterfeit Deterrence Group (CBCDG), a global association of Central Banks that supports and deploys technologies that deter the use of digital equipment to counterfeit currencies. Prior to that, Luca worked as a Senior Expert at the European Central Bank (ECB), focusing on setting the common quality and technical standards for banknote production and protecting the integrity of banknotes against counterfeiting. He holds an Engineering Degree from the Polytechnic of Milan, a Master’s Degree from the School of Management of the Polytechnic of Milan (MIP) and an MBA from Oxford Brookes University. Luca has also completed the Advanced Leadership and Management Programme (OALMP) at Saïd Business School, Oxford University and the Program of Negotiation (PON) at Harvard University. eu-LISA is an EU Agency responsible for the management of the European IT systems for border management and law enforcement cooperation. Due to its role, eu-LISA can be considered the digital heart of Schengen. 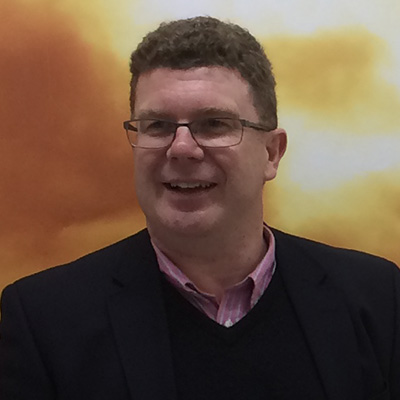 Deep Fake: Can You Fool the Forensics?

Matthew Sorell is Adjunct Professor of Digital Forensics Science at the Tallinn University of Technology, senior lecturer in telecommunications, multimedia engineering and digital forensics science at the University of Adelaide, a digital investigations consultant and Honorary Consul of the Republic of Estonia in Adelaide, South Australia. He is a member of the Interpol Digital Forensics Experts Group and has recently served as Scientific Adviser to FORMOBILE: an EU project concerned with mobile phones as evidence in Europe. Professor Sorell has led cyber security research and education collaboration between the University of Adelaide and the Tallinn University of Technology since 2015. His research is concerned with scientific evaluation and validation of digital evidence and digital forensic processes. 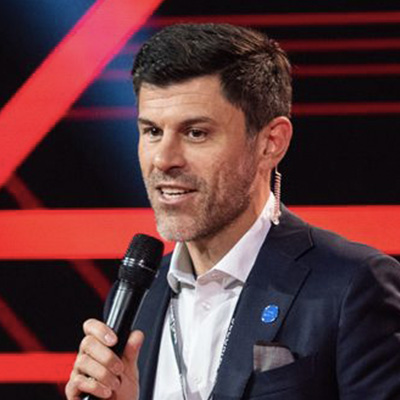 Louis grew up in a small coastal town in Australia and attended the University of Newcastle, gaining a first class Honors Degree in Computer Science and worked in the industry as a consultant and trainer for 10 years, specializing in enterprise integration services. Having left the world of IT consultancy behind, Louis now uses his public speaking and communication skills to lead tech focused conferences, combining both his broad technical and entertainment skills to provide a larger than life presence on stage when he hosts. 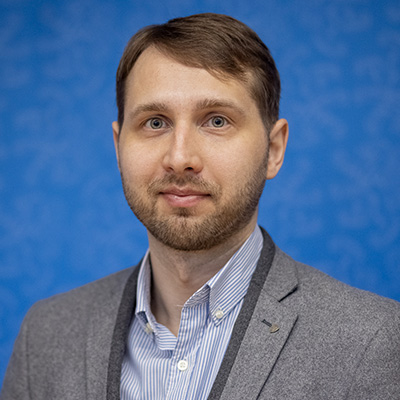 Why We Shouldn’t Mystify Cybercrime

Having no idea of what criminal police means, 7 years ago Oskar took a turn from academia to law enforcement in order to build a cybecrime investigation team. Looking at how things are going there, it seems there are many interesting years to come. 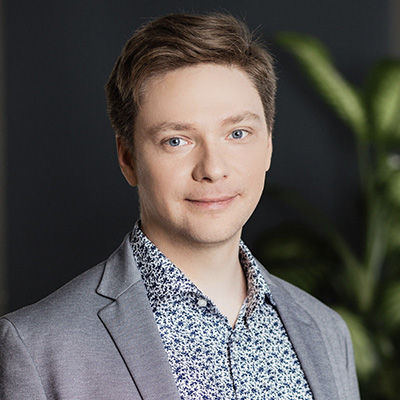 Aleksei is a Chief Technology Officer at CYBERS, responsible for development and implementation of various Cyber Security technologies for customers around the globe. He holds both technical and managerial background with over 10 years of experience in IT Security field, focusing on network security, identity and access management, machine learning and automation techniques for infrastructure deployment. Aleksei’s main passion areas are Network Security, Security Automation and Orchestration, Security Operations, Threat Intelligence and User Behavior Analytics. 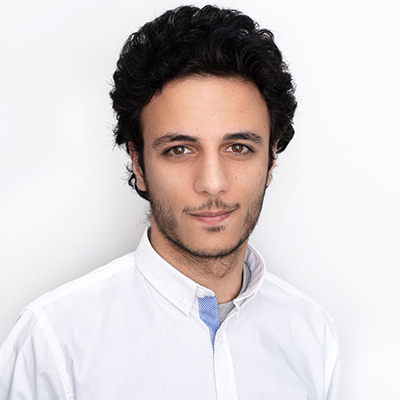 Giorgi Sharia is working as a Cyber Security Expert at CYBERS with experience in defensive as well as offensive security. He has bachelors degree + GWAPT ceritification in Cyber Security and he loves to understand how stuff works. 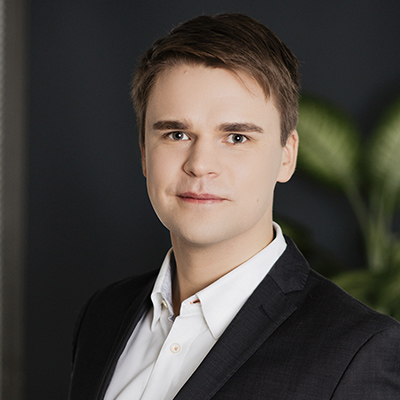 Jürgen Erm is an information security specialist with a mission to help businesses protect themselves from Cyberthreats and manage their risk effectively. He is a devoted blue-teamer, levering his 10+ years in the IT industry with different managerial and technical roles that has given him experience and skills in the field of security operations, vulnerability management, IT auditing, incident response and threat hunting. He strongly believes that expensive security solutions do not solve problems without trained people and refined processes.

Entrance fee till 31/12/2021 is 229 EUR. Conference fee grants access to the conference day and evening reception.

Entrance fee till 30/4/2022 is 289 EUR. Conference fee grants access to the conference day and evening reception.

Entrance fee till 31/8/2022 is 369 EUR. Conference fee grants access to the conference day and evening reception.

Entrance fee till 13/9/2022 is 489 EUR. Conference fee grants access to the conference day and evening reception. 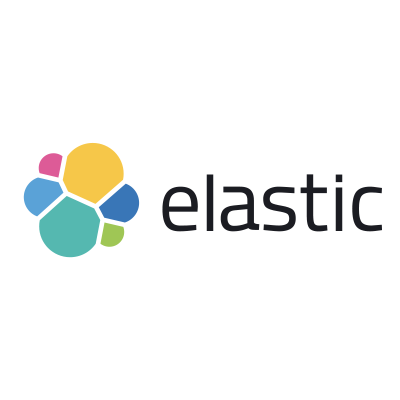 Elastic is the leading platform for search-powered solutions. We help everyone find what they’re looking for to accelerate the results that matter. With solutions in Enterprise Search, Observability, and Security, we help enhance customer and employee search experiences, keep mission-critical applications running smoothly, and protect against cyber threats. 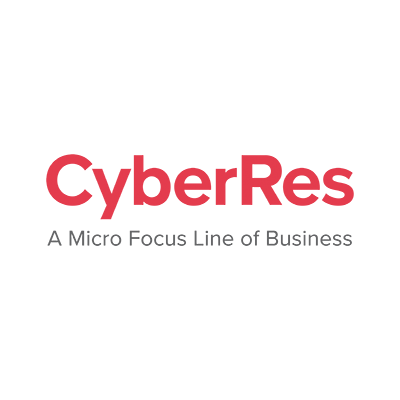 CyberRes is a Micro Focus line of business. We have one of the world’s largest security portfolios covering every corner of cybersecurity from Application Security to Data Privacy & Protection, IAM and Security Operations. We help our customers to navigate the changing threat landscape by building both cyber and business resiliency – Strengthen Your Cyber Resilience | CyberRes (microfocus.com) 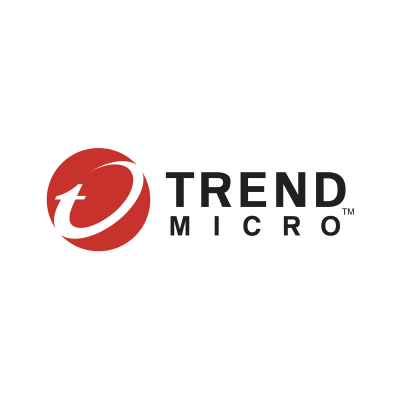 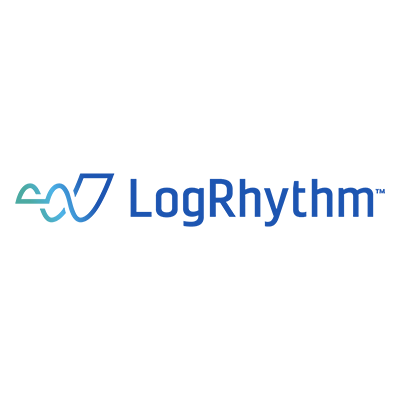 LogRhythm helps busy and lean security operations teams save the day — day after day. There’s a lot riding on the shoulders of security professionals — the reputation and success of their company, the safety of citizens and organizations across the globe, the security of critical resources — the weight of protecting the world.

LogRhythm helps lighten this load. The company is on the frontlines defending against many of the world’s most significant cyberattacks and empowers security teams to navigate an ever-changing threat landscape with confidence. As allies in the fight, LogRhythm combines a comprehensive and flexible security operations platform, technology partnerships, and advisory services to help SOC teams close the gaps.

Together, LogRhythm and our customers are ready to defend. Learn more at logrhythm.com.